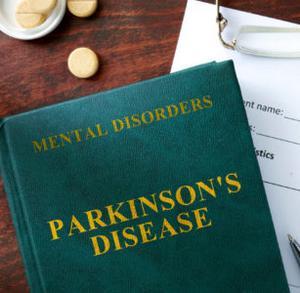 New research out of UCLA suggests that individuals who suffer from a traumatic brain injury that results in a loss of consciousness may be at an increased risk of developing Parkinson’s disease later in life.

More than 1.3 million Americans visit the emergency room every year as the result of a traumatic brain injury, so it’s no surprise that medical researchers are interested in better understanding the short- and long-term effects of TBIs. For their most recent study, researchers looked at the medical records of 7,130 older adults of which 865 had suffered a TBI with loss of consciousness. Also of note, 184 of those individuals lost consciousness for more than an hour after their injury. Researchers then cross-checked their medical records for instances of neuropathological impairment, like Parkinson’s, Alzheimer’s and dementia.

After looking at the data, researchers uncovered:

Dams-O’Connor said the ultimate goal is to develop a better understanding of the mechanisms behind a TBI with LOC and why it leads to Parkinson’s Disease so we can come up with earlier interventions and treatment programs to reduce to progression of the disease.

“These results suggest that greater attention should be given to the long-term risk of Parkinson’s after traumatic brain injury,” said study author David A. Hovda.