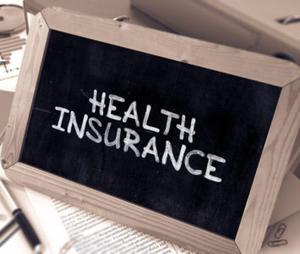 Minnesota’s insurance marketplace nearly collapsed last year due to high price hikes, and it appears that we haven’t learned from our past mistakes. Commerce Commissioner Mike Rothman announced on Friday that health insurers will be able to raise their prices by at least 50 percent next year. For some, the increases may be as much as 67 percent.

”Last year at this time when rates were announced, I said there was a serious need for reform in Minnesota’s individual market,” said Rothman. “This year the need for reform is now without any doubt even more serious and urgent.”

Under Obamacare, every person in Minnesota must be insured or face a penalty, but there have been little restrictions on the rates insurance companies can charge.

According to Rothman, increasing insurance premiums in Minnesota are consistent with national trends, as nearly all states are facing double-digit rate increases. So why are these increases happening? The answer is two-fold:

Rate increases aren’t the only cause for concern when it comes to finding affordable coverage. Blue Cross and Blue Shield of Minnesota will be leaving the insurance marketplace after suffering financial losses, meaning an influx of patients will be looking for new providers. In an effort to prevent taking on too many new patients or the possibility of overwhelming doctors and hospitals, some carriers plan to limit the number of new members they’ll accept.

Rothman agrees, saying families are being overburdened by the high costs of insurance premiums in Minnesota.

“Last year at this time when rates were announced, I said there was a serious need for reform in Minnesota’s individual market,” he said. “This year the need for reform is now without any doubt even more serious and urgent.” He called the rising rates “unsustainable and unfair” and said that people were being “crushed by the heavy burden of these costs.”